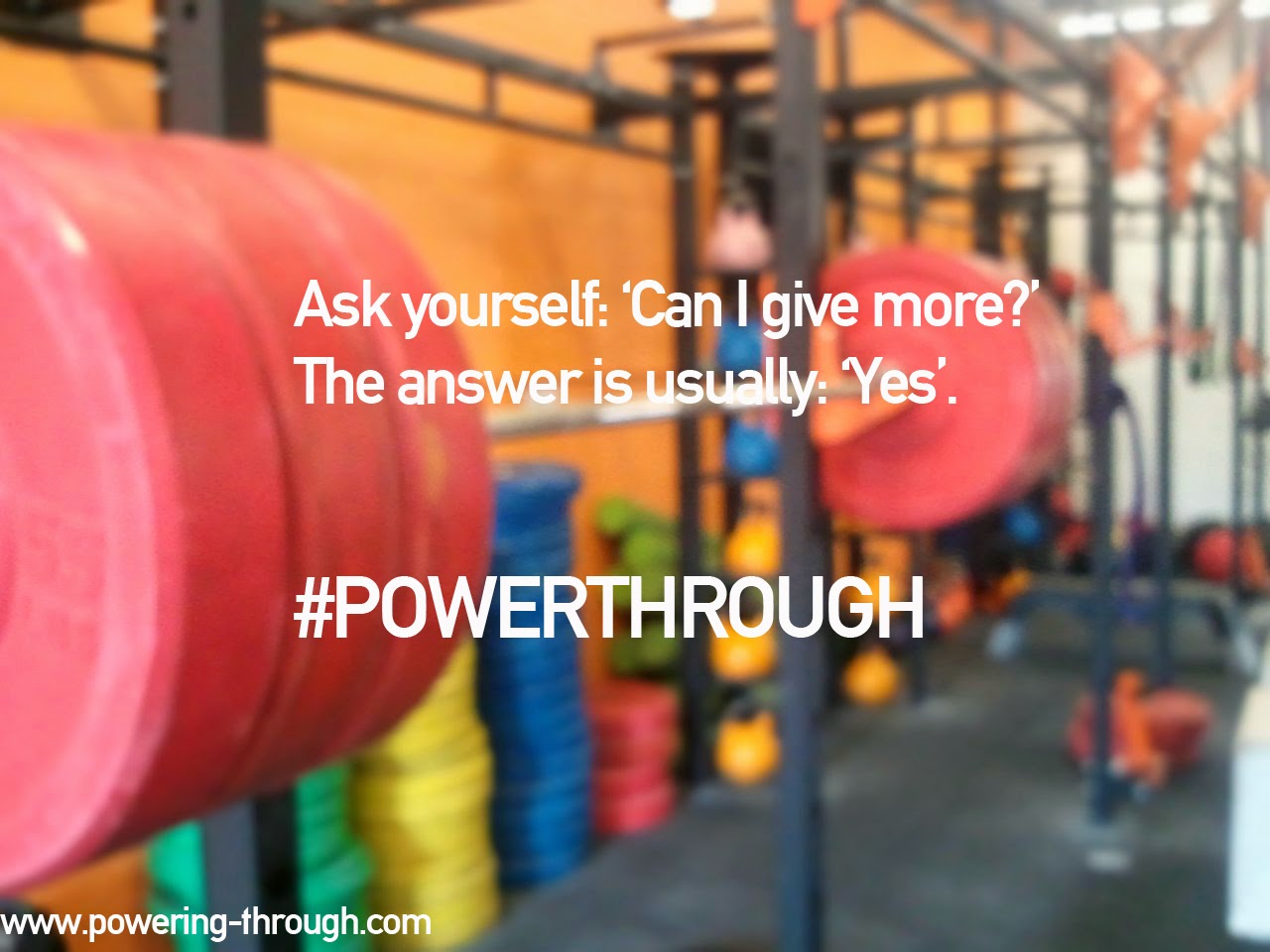 #1 You should probably check out Scramblog S&C section http://www.scramblestuff.com/category/strength-conditioning/ It gets updated regularly and is now chock full of S&C info.

#2 I get asked ‘What is the strength time frame for busy combat athletes?’ I usually say within 2 years  they should be ‘Strong’ on main lifts (coming from non-lifting background). Main marker I use is back squat and front squat, hitting 2 x BW and 1.5 x BW respectively.

In under 2 years with short spells off, its taken Cage Warriors Sean Carter (9-1) to go from not squatting at all, to multiple singles EMOM with twice his bodyweight.

#4 ‘Currentness’ causes a lot of anxiety among S&C coaches, calm down you probably doing just fine. Probably the result of ‘educators’ and ‘cert’ pushers trying to generate urgency.

#5 BJJ athletes should squat more and deadlift less. Now before you quit my blog forever, hear me out. Many grapplers when over seeing their own S&C, will gravitate towards the most technically simplistic exercises. For many deadlift looks like picking weight off the floor and putting it down, simple enough right? This combined with high poundages (ego) and a greater room for sloppy form (drake back deads) means the deadlift gets coddled. They stay away from the squat because their form sucks and exercises that require return of force (stretch shortening reflex) are scary for lay lifters unless its bench press or a bicep curl. I find the squat has greater systemic benefits and less neurological hang over than the deadlift. Honestly we make a lot of use of RDL variations and Glute Thrust variations and my athletes conventional deadlift numbers keep going up.

#6 Louie Simmons said recently “We don’t do any specific cardio. A true fighter maintains his cardio through doing jiu jitsu, wrestling, Muay Thai and so forth.” I’ve said as much in the past, when it come to professional fighters specific conditioning should only take place in run up to a fight. Athletes who train only 2-3 days a week and fall short on their aerobic markers e.g. an 8 minute mile is one such marker. These folks may need to do more.

#7 Its world cup season again and it means the armchair ‘beast’s’ rail against footballers for being subpar athletes and how their league play is much better. Ross Tucker of Sportsscientists.com mentioned that what you are seeing is the worlds best players performing subpar due to the rigours of the professional season. £12 Million a year pay check does’nt trump physiology. 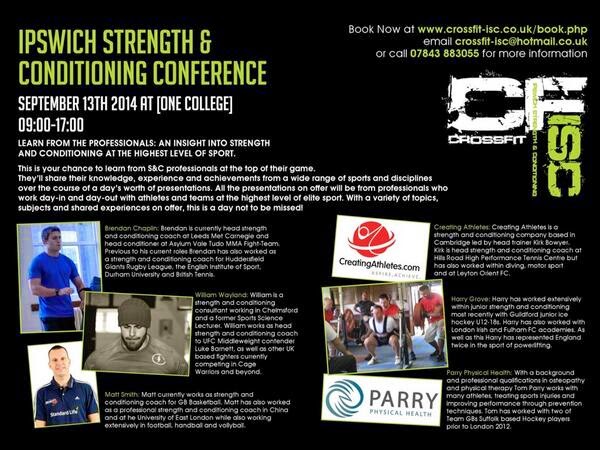 #9 on July 23rd Im running Chelmsford 1st Strength and Conditioning Summer Camp
aimed at 13-18 year olds, a group that is sorely neglected and needs quality S&C more than anyone.