2013 has been the biggest, most challenging and awesome year yet for powering-through and me a strength coach. To say its been a privilege is an understatement. Consistent hard work has led to some pretty awesome results. 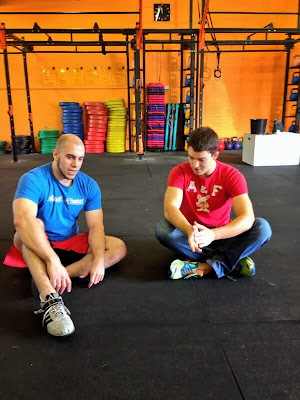 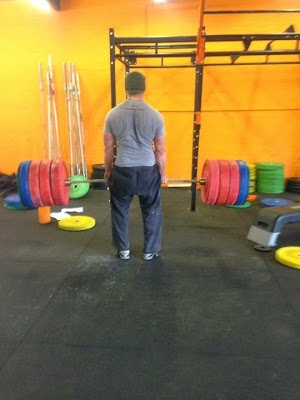 This year my life got a whole lot more orange. By teaming up with www.mi-gym.com I gained the ability to offer my athletic clients so much more in terms of facility and availability.
If you live in central Essex and can get over to Chelmsford take a moment to head over to Migym in Chelmsford. This place is kitted out very well for the serious trainer or group exercise aficionado. Set up by fitness vet Rachel Young who some what disillusioned with mainstream fitness (arn’t we all) sought to do something a bit different. Part box gym part warehouse facility, they seem to strive to offer a results driven environment. They offer FREE tasters and sessions so there is no excuse not to drop in.

Huge props go to all the coaches there for putting up with my rants, spiels and form nazism. Without them Mi-gym would’nt be what it is. Particular props go to Brad Wendes who has helped me put together some of the great content we put together this year and also for spotting me on six second eccentrics.

We held a number of seminars through out the year which were really well received, the latest of which you can read about here. Where we had Powerlifter and Strength Coach Harry Grove come in and show us a thing or two about squatting deadlifting  http://www.powering-through.com/2013/12/squat-deadlift-seminar-few-take-aways.html. 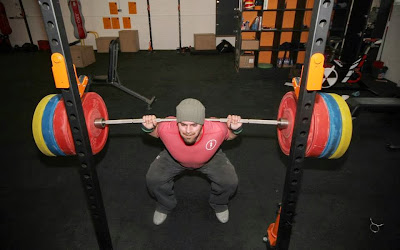 Scramble x PWRTHR
I have continued to write content for scramble and if you take the time to view their blog you’ll find a ton of awesome strength and conditioning information in addition to some clothing I believe they sell.
http://www.scramblestuff.com/category/strength-conditioning/
Here are some of my Highlights from 2013, be sure to check posts from 2012 too!
French Contrast Method
The Floor Press
So You Want To Go Up A Weight Class
Tips For Being Long And Strong
Twice A Week Squatting For MMA/BJJ
2 Simple exercises to help speed recovery
This summer I had the honor of running into Matthew Benyon and Sebastien Sapno of Scramble, Meerkatsu and Gawakoto.
Collectively these guys produce some of the best gear for BJJ and MMA!
Getting recognised

Im not one for acclaim or smoke blowing but boy it sure is nice to be featured and mentioned around the web. It must hit that dopamine need pretty hard.
I got featured on lifehack completely out of the blue, which was nice.
http://www.lifehack.org/articles/communication/12-fitness-blogs-check-out-you-want-strong.html

And Sally Arsenaulttook the time to put together this awesome interview.

http://breakingmuscle.com/strength-conditioning/what-would-william-wayland-do-ww-talks-sc-for-mma-and-bjj
she also happened to include us on her holiday wish list. http://breakingmuscle.com/reviews/sally-arsenaults-bjj-holiday-wish-list The WWWWD bracelets at this time are unavailable.
We also had BTsport in the gym filming for Luke Barnatt’s UFC preparation.
I also did some podcasts too! 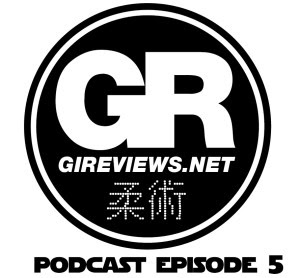 Appearing on Brendan Huffords Gi review Podcast http://gireviews.net/gireviews-podcast-005-william-wayland-powering-through-bjj-strength-and-conditioning/ . Brendan has been a long time supporter of what I do So it was great to sit down and chat to him.

And I also appeared on the Clinton O’Shea Podcast http://www.powering-through.com/2013/03/more-podcasting-clinton-oshea-podcast.html

Triphasic training for MMA and BJJ

This year I pretty much took Cal Dietz and Ben Petersens, triphasic training method and ran with it. I struggled initially, but eventually managed to bang it about until I found a format for the method that suited my main clients, combat athletes.
I wrote about what I found here http://www.powering-through.com/2013/05/things-ive-learned-from-triphasic.html
The method had a huge impact on not only the athletes I work with but also my own training. We saw impressive improvements in not only strength via bar numbers, but improvements in reactivity and power.

A favourite of mine was the french contrast, which includes paring of heavy squats, plyo’s and loaded jumps to create a hard but very rewarding method for power improvement.

Inspiring Athletes
This year I have had to honor of working with MMA fighters spanning the breadth of MMA world, from UFC fighters to amateur competitors and everything in between. Huge mentioned go to the support BKKfighters have shown me. I’ve had a ton of support from the online world and slew of new athletes joining the on-line program. Including BJJ and MMA athletes from Australia, Canada, Korea and US to name a few, men and women ranging from Blue to Black belt from world champions to guys just looking to up their game and stay injury free. 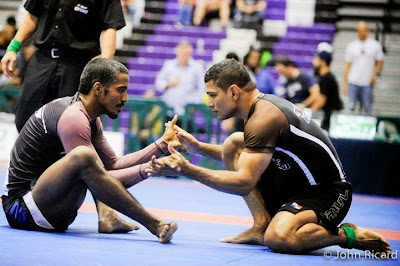 Wanting to be part of a greater whole it what drives the strength and conditioning coach, sure we see a lot of pissing contests and ego’s in the community. But at the end of the day you are inconsequential and it is the athletes needs that should come before your own. I’ve seen first hand the sacrifices these men and women make to chase their dreams and it is nothing but inspiring.

We also do have fun sometimes

For those of you involved and have been kind enough to send me messages of support, ask questions or make the step to correspondence training again thank you. Heres to a powerful 2014. Be sure to like Powering-through on facebook www.faceboo.com/poweringhtrough or drop by my Twitter @WSWayland
If you like this content please share!